Learning in the real world #ukedchat

Three years ago, I had a bespoke item of clothing made. The fabric was traditional British suiting and I was amazed by how personal the service was- from choosing my own outer fabric and linings to finally receiving a tailored jacket with my name on the label, which was subtly included on an inside jacket pocket. 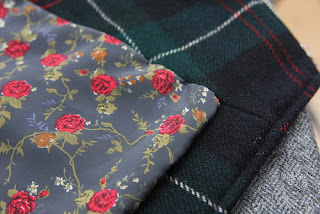 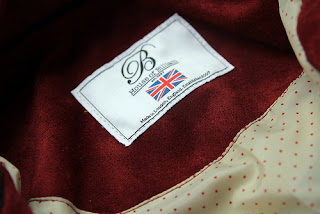 The label was called "House of Billiam" and the jacket was a hoodie. Yes, you read that correctly. Today, the business has grown exponentially but remains personal, run by Tom Bird and Rav Matharu. Their stories of how they got started in bespoke tailoring (of the urban streetwear variety) could not be more diverse. This story contrasts learning in the real world of work vs in a formal environment such as at University. 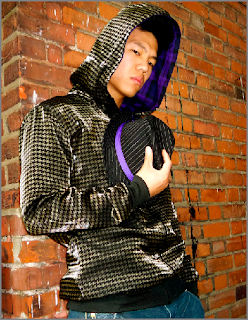 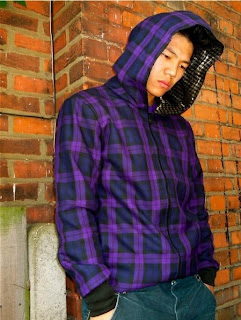 Bird was a self-taught tailor and designer. He literally taught himself how to pattern cut and sew in his bedroom. Having graduated with a degree in Philosophy from York, his tailoring was a creative pursuit which he took more and more seriously, until he started his own business formally as he became overwhelmed by requests from friends and their wider network. Granted, the first batch of items from his early bedroom days (and nights) would not have passed QC for (say) Liberty or Comme des Garçons, but he was learning a craft through experimentation, risk taking and sheer hard work. He continues to work more than 60 hours a week for most weeks of the year and I cannot remember the last time he took a day off to "just go on holiday". 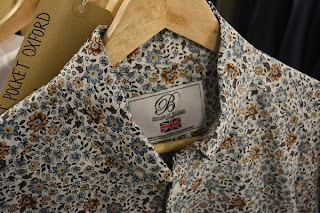 Matharu on the other hand was trained formally at Leeds College of Art and Design where he gained a 1st class degree in Fashion. They continue to collaborate and are currently planning their Spring/Summer 2013 collection. Incidentally, they did eventually get their clothes into Liberty and Comme des Garcons, where their collections have flown off the shelves.

Two very different people with very different schools of training are now producing products of exceptional quality. So is formal education worth it? Absolutely, without Matharu's input some of the shapes and sillouettes which are now famously worn by Ed Sheeran and Tinie Tempah would probably never have been conceived.


However, equally valuable was the informal training received through the world of work and experimentation as experienced by Bird. Can the same be said about other professions? Certainly in the creative industries, many of the most successful DJs, Dancers, Musicians and Film makers have certainly made it from grass roots with mostly informal training. The following successful professionals never undertook any formal training past secondary (high) school: Jane Austen, Michael Caine, Robert De Niro, Eminem, Li Kar Shing, Miguel Adrover, Elijah Wood, Mark Zuckerberg, Steve Jobs and George Washington-Yes the first president of the USA.

As a teacher, where does that leave me on my thoughts about schooling and education in a formal setting vs. in the real working world. Personally, there is little difference, for every successful person who never went  to (or dropped out of) University there are an equal number who have graduated such as Lee McQueen, Natalie Portman, Barack Obama and Yo-Yo Ma. I believe as long as you do well at secondary school and leave school with decent literacy and numeracy skills, you can be a successful person in many fields without going to University. The exceptions obviously being Law, Accountancy and Medicine. Whilst both the Higher Ed route and the Vocational route are clearly equally effective and should be equally valued, the current attitude amongst many remains that unless you go through formal Higher Ed training, you cannot be successful. This is a great shame. It is a shame that this lie is sold to students by the media and by some schools,l as eventually students will believe that if they don't go to University, they have already failed in life. Maybe it's time we look realistically at what Higher Ed is for, who it is for and whether the same if not better skills can be learned in the workplace. Clearly House of Billiam and many of the people mentioned above are living proof that the two are equal merit. 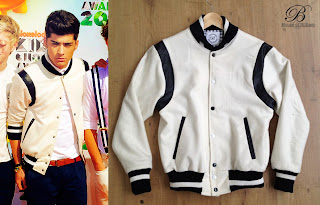 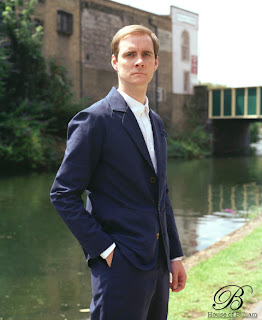